It was July 2019 when James DeSmet first arrived at CRG Technologies.

The owners behind the longtime Louisville business were looking to retire and DeSmet — a former Big Ass Fans executive and 10-year GE Appliances veteran — was looking for his next career move. A self-described "product guy," he was drawn to automation and wanted to solve complex labor problems within the then-booming economy.

DeSmet was fortunate, in that sense, that his first project as president of CRG Technologies was figuring out how to safely process and destroy 70,000 M55 rockets, filled with VX and sarin nerve agents, stored at Central Kentucky’s Blue Grass Army Depot in Richmond.

The chemical weapons stockpile, which has been stored at the depot in the form of rockets and projectiles for decades, originally consisted of 523 tons of chemical agent. As of July, more than 28% has been destroyed.

The U.S. Department of Defenses' Program Executive Office – Assembled Chemical Weapons Alternatives had decided to rethink the entire destruction process of the deadly weapons in mid-2019, with the aim of destroying the entire stockpile by 2023 aided by the automation expertise of the Louisville-based company. (You can read more about that 18-month-long project here.) 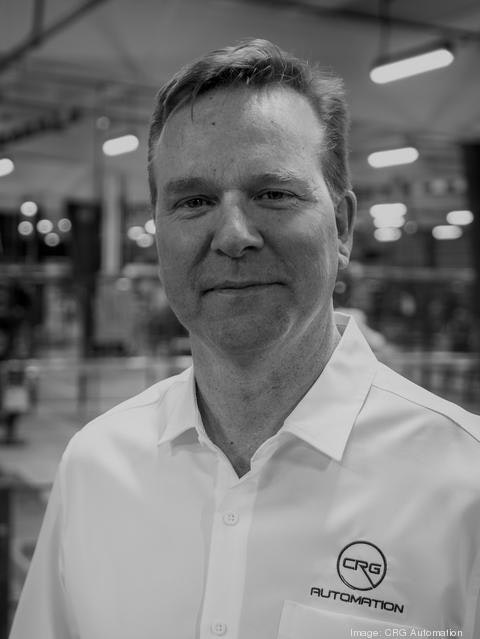 At the time, CRG Technologies had mostly operated as an ancillary business to its owners' other enterprise and had six employees including DeSmet. While tackling the complicated government project, DeSmet began additional development of the commercial side of the business.

"I decided it was time to build a company around this — not just around the [U.S. Department of Defense project], but around automation because the longer I was here, the more calls I got that said, 'We can't get people,' 'We can't do this safely,' 'We need help,' and 'We can't find a machine that does this,'" he said. "That's when it dawned on us: We are problem solvers. When we started forming what CRG was, at the end of the day, we knew we were problem solvers."

Last year, CRG Technologies became CRG Automation, highlighting its expanded focus on all-things automation. In addition to its government work, CRG has built processing equipment for the food, beverage and consumer products industries with customers like Coca-Cola, Kellogg’s and Kraft.

"Automation technology is at a place now where it's becoming much more readily understood by customers and more so appreciated because of the people problems," DeSmet said. "I think our little company was at the right place, at the right time, solving the right problems to foster this growth."

DeSmet has been reinvesting a portion of those profits back into the company itself, building out its infrastructure and team.

A look inside CRG Automation's 40,000-square-foot facility on Watterson Trail: 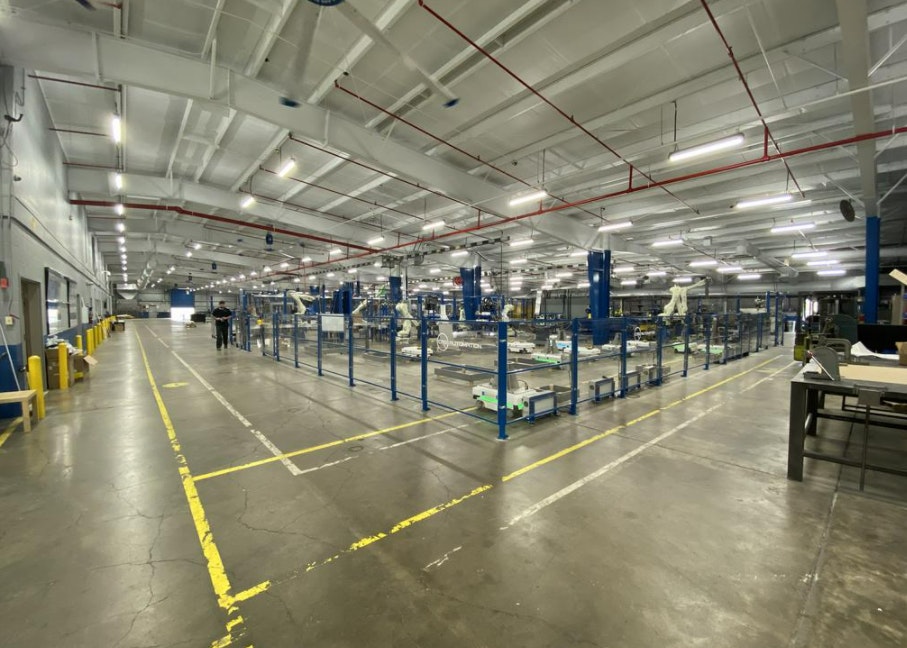 The company has hired more than 20 new employees, most of which were brought on during the coronavirus pandemic.

"We describe ourselves as a 20-year-old startup," DeSmet said. "Finding the right people was always the highest priority, and what's great now is that we have a team of over 30 and everyone likes each other. Everyone gets along and they all like to collaborate on problems between our technicians and engineers — the funnest part of the job is the ideation part and going through the different possibilities."

CRG's scale has been quiet by design, DeSmet said, as he worked to establish a solid foundation from which to continue to build the company's growth. Now, they're ready to show the world what they can do.

"If you look at companies that grow fast and last long, they provide a good product," DeSmet said. "Ours is a service, plus a product and if we continue to exceed our customer's expectations, then we have our own job security."

More on the rockets

As you can imagine, getting rid of chemical weapons presents uniquely difficult problems. For CRG Automation, the biggest challenge was figuring out how to build out the new process and systems within the existing plant infrastructure. It was like greenfield design in a brownfield container, DeSmet said.

"When we got down there, we worked the process backward," he explained. "They started at the end of the line, where they punch and drain the warhead to drain the chemicals out. Then we would take over from there and ultimately we designed a system to put it into a container, put a cap on the container, crimp it up, seal it and automatically convey it to the end the factory and out the door."

Check out the article at BizJournals Louisville.