Among the accomplishments behind that increase was CRG Automation’s success with its first U.S. Department of Defense project, which began in 2019 and led the military to become a repeat customer. As those projects expanded, CRG Automation grew its team six-fold, from five employees to 30.

The Fast 50 list includes honorees across a broad spectrum of industries with representatives from each attending today’s ceremony that included remarks from CRG Automation President James DeSmet as part of a panel discussion.

“We’re particularly proud of how our growth has created so many well-paying jobs here in Louisville,” DeSmet said in detailing how the company achieved its growth in spite of the pandemic.

Over the past 18 months, CRG Automation’s engineers teamed up with the Department of Defense to overhaul the destruction of an aging stockpile of the Army’s most dangerous chemical weapons. The last and most deadly of their kind, the military’s M55 rockets have warped over time and become prone to leaking their deadly chemical agents. Staring down an aggressive 2023 destruction deadline, the U.S. government took an unprecedented step in mid-2019, rethinking the entire process with the goal of creating a more efficient and safe destruction process. Seeking automation expertise to enhance the use of robots instead of people, the government turned to CRG Automation, best known for building packaging lines for the likes of Coca-Cola, Kellogg’s and Kraft.

While the company continues to offer cartoners, case packers and other packaging equipment, CRG Automation now focuses primarily on advanced offerings such as robotic integrations and custom design-build equipment. That shift has taken place as repeat customers approached with more and more complex problems, leading the company’s team of engineers — with specialties such as mechanical, process and electrical — to devise custom engineered solutions, often incorporating advanced robotics.

The company’s 40,000-square-foot headquarters in Louisville, Kentucky, features a controls and machine shop, plus the floor space required to build proofs of concept and set up and conduct performance testing for complete packaging and processing lines. Because CRG Automation understands each customer’s problem is unique, the company assigns an employee to oversee each project from beginning to end, so customers always have a single point of contact throughout design, fabrication, assembly, integration and testing. 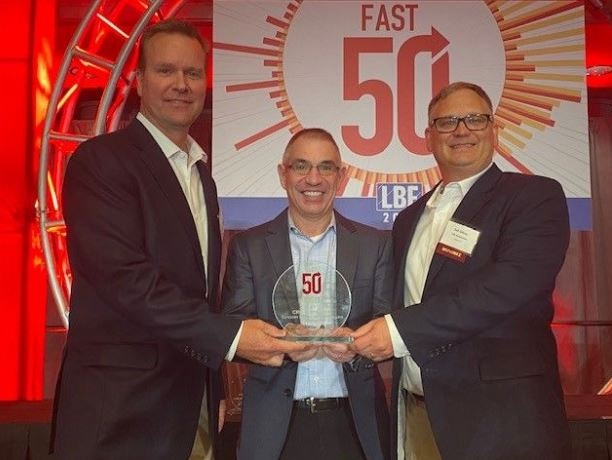